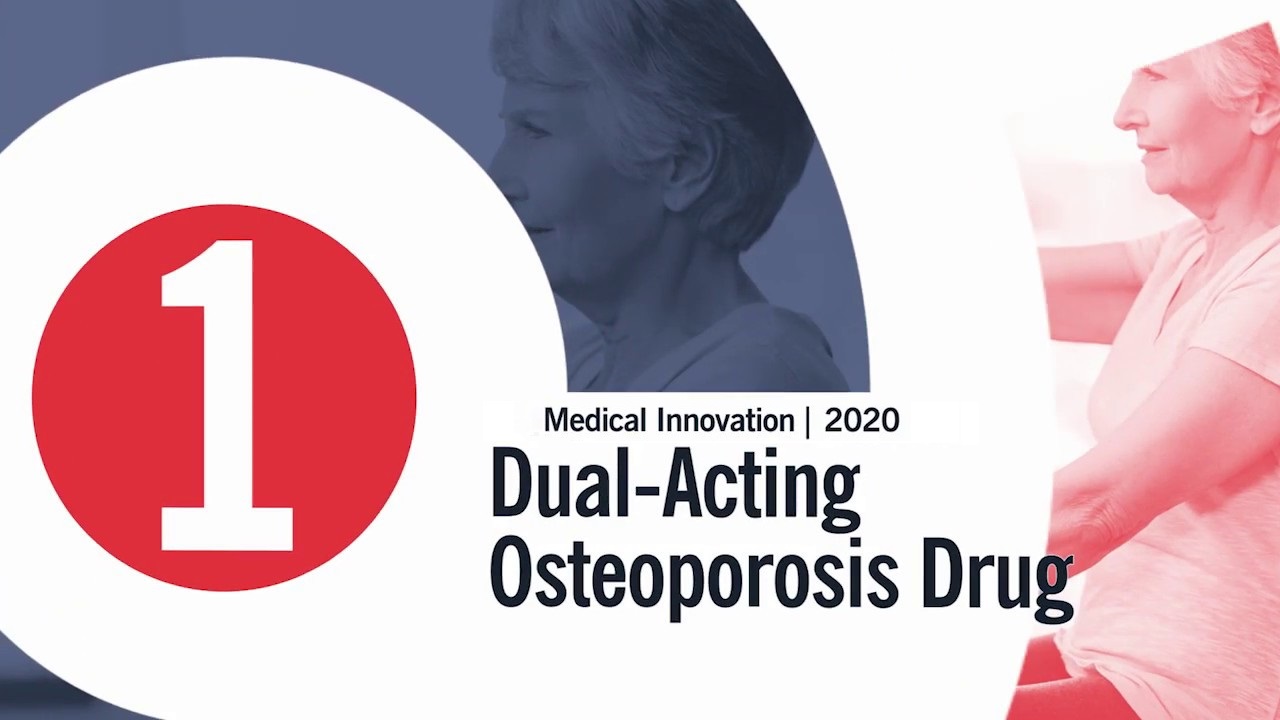 According to the criteria of WHO, osteoporosis can be defined as:

“Bone mineral density which lies between standard deviations of 2.5 or even less than the average value for women who are young and healthy”.

Osteoporosis is most of the time “silent culprit” because the loss of bone density occurs without showing apparent symptoms. Most of the people don’t even know about the disease they are going through until they face a fracture on account of bone weakness and inability to sustain pressure anymore.

Initially, the fractures of the vertebra or collapsed vertebrae can be felt like excruciating back pain, height loss, deformities of the spine, and kyphosis (forward head or stooped posture) but later on it shows the severity of the problem.

Osteoporosis is a leading cause of bone problems worldwide. Women and men are equally prone to developing osteoporosis in certain age groups.

In the United States, about more than 53 million population is either suffering from osteoporosis or is already at high risk of developing low mass density.

Throughout our lives, old bones are continuously replaced by new bones. We live through childhood to our teenage years in which new bone formation is faster than bone removal. Until the late 20s, the resorption and strengthening of bones are completed. From this age onwards, resorption of bones begins slowly, which outweighs the new bone formation.

One main reason for osteoporosis is that bones of the body might not have reached its peak mass during the years of bone-building.

A new drug has been developed recently for the treatment of osteoporosis known as Romosozumab. Romosozumab is a dual-acting drug that has combined the effects of other drugs that were being used earlier.

This drug can help in the increase of new bone formation and simultaneously help in decreasing the resorption of the bones. This drug was recently approved by the FDA, which said that this drug is capable of building more bones in comparison to other drugs that were previously used to treat osteoporotic patients.

The new drug for osteoporosis is being marketed under the trade name Evenity. According to a medical director Kendall Moseley, medicines that have been used recently for building new bones and stopping bone breakdown are limited. According to him, patients genuinely need and want medicine that can actually help them in developing their bones.

Indications of the drug:

How can this innovation be beneficial?

More than about 10 million population is currently diagnosed with osteoporosis, and in an additional estimate, about 44 million people are expected to be suffering from low bone density. This ratio of osteoporosis has increased the risk of fractures.

In a normal woman’s life, there is a possibility of bone fracture once in a lifetime due to osteoporosis. This increasing incidence of osteoporosis is more alarming than other diseases as breast cancer, stroke, and even heart attack.

According to the medical professor from the University of Colombia, Felicia Cosman, this drug is proved to be effective twice as that of other medications used for the treatment. This drug is actually powerful.

According to the researchers, this drug has a unique or different mechanism of action, which is dual in nature. It can simultaneously stimulate bone growth and decrease or inhibit the breakdown of bones.

Evenity drug is a monoclonal antibody which blocks the sclerostin (a protein which is produced by a bone referred to as osteocyte). As this new drug has a different mechanism of action, therefore, it can be used in addition to previously used drugs for bone-building.

According to the results of clinical trials done for this drug, this medicine is more potent in terms of treatment compared to other drugs having good standards for therapies in comparison to therapies currently available in the market.

Now, Evenity or romosozumab has become a first-line treatment for patients suffering from high-risk of developing osteoporosis.

This drug has opened the most innovative treatment for osteoporosis. This innovation has absolutely a bright future. As this drug has compelling advantages, at the same time, the FDA has warned the patients who have recently suffered from a heart attack or stroke not to use this drug. Physicians are advised to look for risks of cardiovascular disease in patients before actually prescribing them this drug. Researchers further added that there is still a need for a detailed discussion with the patients about the use of this drug for their problems.