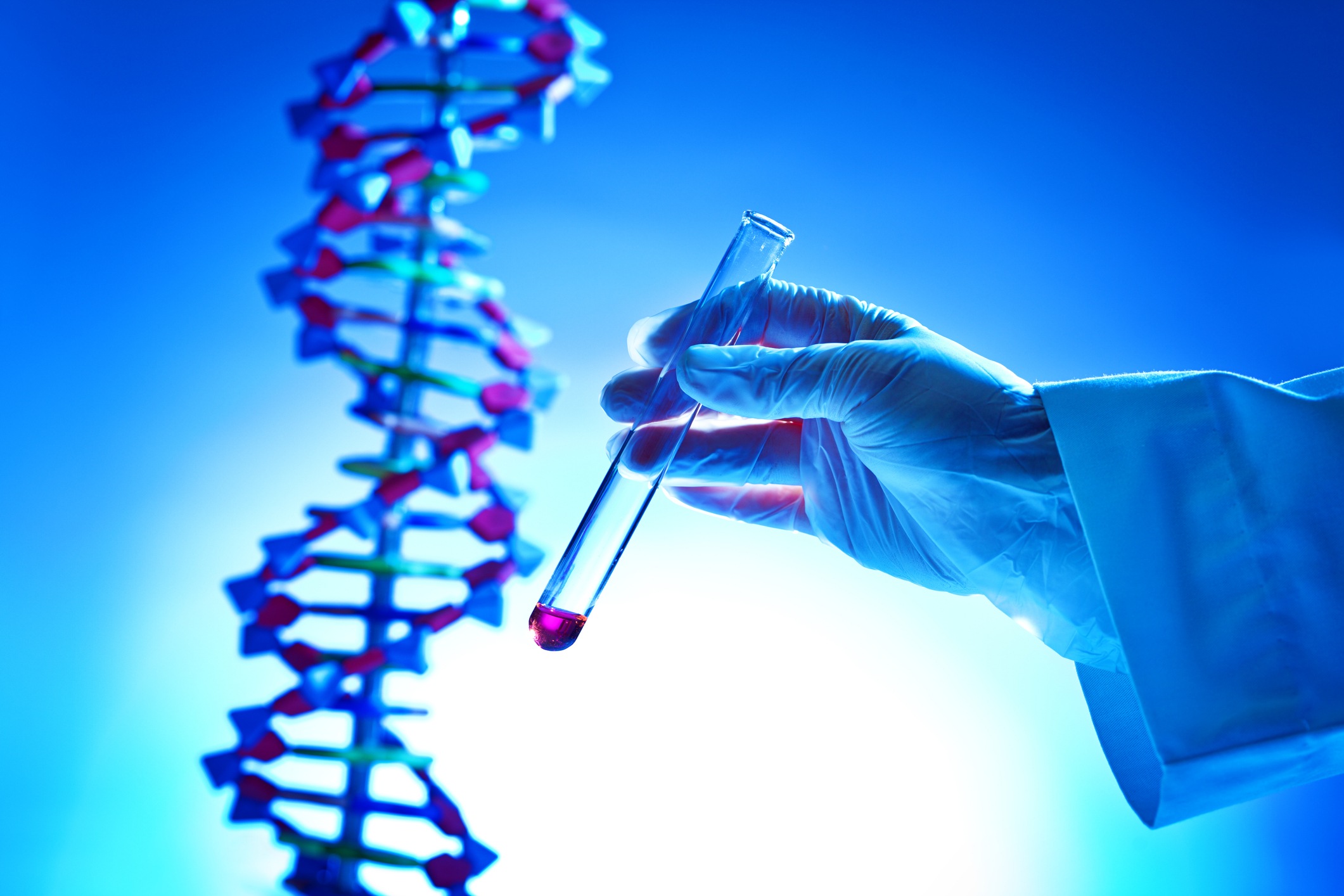 In December 2019, researchers published a research in the journal named as Nature Biomedical Engineering which showed that scientists have successfully developed a new technique of gene therapy in which they will transform the human cells into nano-sized, tiny particles mass producers which will be full of genetic information having a potential actually to reverse the process of disease.

The initial purpose of the research:

The initial purpose of this research was to get proof of an already used concept that “with experimental therapy, we can slow down the growth of tumors and can prolong the survival” of mice suffering from gliomas. These gliomas tend to make up to 80% malignant diseases or brain tumors in the human brain.

How does this technique work?

This new technique can have an advantage from fluid-filled and sac-like cells referred to as exosomes, which provide a way for communication with the neighboring and other cells.

These fluid-containing sacs-like cells have a ground for acting as biologically-effective carriers for certain interventional or therapeutic materials either due to their availability (a lot of them are present) or due to their no action towards immunity and responses of the immune system (don’t motivate or prompt the response).

Now scientists are finding a tricky technique to find a particular way of incorporating huge genetic information and instructions of genes inside their minute bodies in a way to have the best therapeutic result through gene therapy.

The technique used in this invention is to donate specific human cells as adult or mature stem cells and to spit out plenty of exosomes from them. These exosomes are then gathered and purified to make them function as mini or nano-carriers for certain drugs required in the body to combat disease.

Bio-Ink Printer For Wound Healing  is the best invention for promoting tissue healing.

When these nanocarriers are injected inside the bloodstream, they already know their targeted area and mechanism of action inside the body even if they need to act in the brain.

According to the researcher and senior writer L.James Lee who is a professor at The Ohio State University, these exosomes can be considered similar to Christmas gifts. He resembled them to Christmas gifts because gifts always come wrapped inside some container, which is already shipped, paid, and ready to be delivered.

He further added that biological phenomenons in our body have already given us these tiny cells as a gift of nature for the purpose of therapeutic and interventional processes.

In the year 2017, a researcher named as Lee, along with his colleagues, made exceptional medical news in which he did the discovery of TNT or tissue nano transfection (a regenerative process). This therapeutic technique used the nano-technology based specific minute chips for delivery of biological material directly inside the skin to proceed an action of converting adult body cells into any type of required cells for treatments of different diseases in the patient’s own body.

Further investigations and researchers in TNT to find the exact mechanism of this technique showed that exosome cells were the actual secret for delivery of those regenerative biological materials to a good distance, like even inside the skin surface.

In this new study, the same technique form TNT was adapted, but it was termed as cellular nanoporation by Zhaogang Yang, a senior researcher at the University of Texas.

The researchers place one million of donated cells on a silicon wafer (which was nano-engineered), while a synthetic DNA with the help of slight electrical stimulus was injected into these cells. As a result of this DNA incorporation, unwanted material was expelled out of the cells, and repairing of the holes had begun in the membranes.

By this process, two advantages were gained from one outcome measure:

The electrical stimulation given to the cells had an additional effect, with the thousand times more benefit in increasing interventional genes as a more significant number of exosome cells were released. This is considered to be a significant sign of how technology is now capable of producing enough amount of nanoparticles to be used in humans for therapeutic purposes.

Researchers are also doing work on finding the specific genes required to be delivered for fixing a specific medical condition. For this purpose, they did a test by introducing PTEN genes for glioma tumors of the brain. This gene is a cancer-suppressing gene, and mutation of this gene or turning off its suppression can lead to unchecked growth of cancerous cells in the body.

Advantages of the study:

The advantages of this research are that:

Future of the research:

As this research is a strong basis for new researchers in the future, it will provide the best way to control certain fatal diseases as gliomas and brain tumors. According to the researchers of this research, if we get to know about the type of gene required to treat a specific disease and we successfully combine the genes, then we can effectively treat and cure that disease.

This research promises its advances in Parkinson’s disease and Alzheimer’s disease for drug delivery to cross the blood-brain barrier. This research has a bright future, which will bring more innovations to the field of medicine.